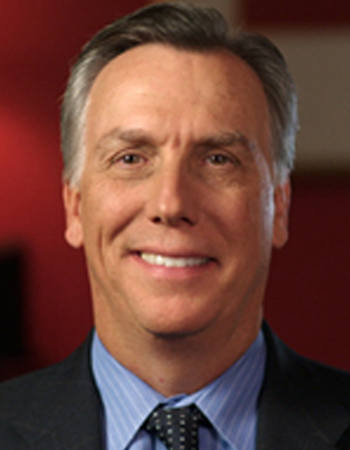 Andrew Walworth is founder and CEO of Grace Creek Media, and owner of Sportskool Networks.

He also owns and operates Sportskool Networks (www.sportskool.com.) which includes the US on-demand television channel Sportskool, now available in 40 million US cable households, as well as a suite of sports and fitness subscription channels on a wide array of digital and IPTV platforms.

From 2004 to 2007, Walworth was the Vice Chairman of the Board of Team Sound & Vision in Washington, DC. He was concurrently President of Team Creations, the company’s original television and graphics production arm. Previous to joing Team, he was founder and President of New River Media, a Washington-based production company. His television series and documentaries have been featured on PBS, as well as leading cable networks including Discovery, TLC, Animal Planet, The History Channel and others.

Most recently, he is the founder of DirectShot Video Reports ™, a new company that automatically processes big data to create fully individualized video programs at scale.