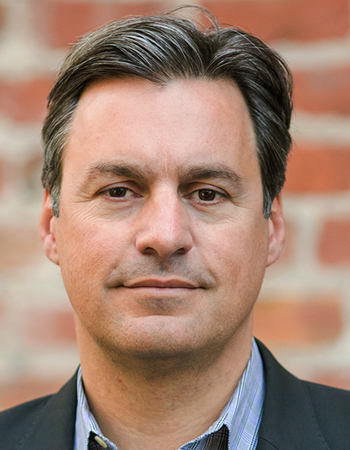 Zane is founder and CEO of Watchwith, a native digital video advertising platform, where he works closely with innovative advertisers and networks on the future of TV. With an extensive background in the entertainment industry, Zane has both directed and produced numerous live-action projects. At Watchwith, he leads a world-class team of design, product and engineering experts specialized in mobile video and OTT television distribution. Before Watchwith, Zane was CEO of MX (acquired by MLB Advanced Media), where he led innovation and development of connected digital video products for Hollywood studios. Prior to MX he was founder and creative director at SmashTV, a production company that developed TV programming and interactive content for young audiences. Zane is a member of the Television Academy, holds a Master’s in Psychology from Harvard University and is a graduate of the Georgetown University School of Foreign Service.