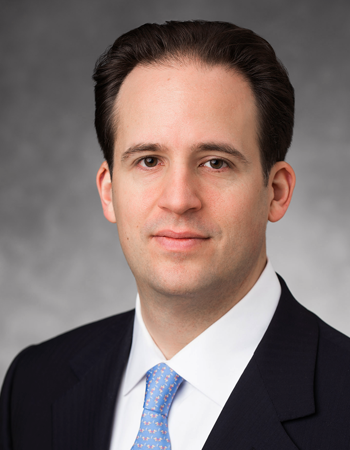 Benjamin Swinburne is a Managing Director at Morgan Stanley Research covering the Media, Cable/Satellite, and Advertising industries. He is consistently ranked among the leading analysts in multiple sectors in a variety of investor polls including a #1 ranking in Institutional Investor magazine’s annual poll in both Media and Cable/Satellite for multiple years. Prior to joining Morgan Stanley as a member of the media research team in 1999, he worked at Lucent Technologies as an analyst in the mergers and acquisitions division of corporate strategy. Benjamin holds a B.A. in public policy with a concentration in finance from Washington & Lee University and an M.S. in accounting from Babson College. He also holds the Chartered Financial Analyst designation.