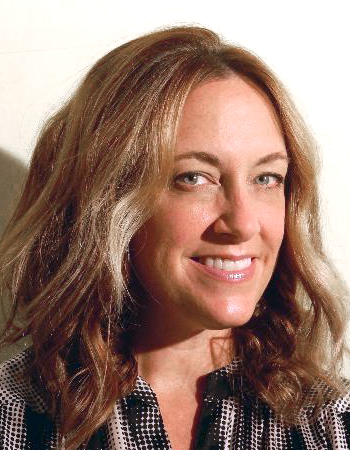 As TED's Content Director, Kelly spends most of the year assembling speaker programming for TED and working with the speakers as they develop their talks. Kelly also serves as a member of TED's leadership team, and manages the super-talented content team.

Most of Kelly's career before that was spent in the art world in one way or another, but the job that had probably the most influence on who she is and what she does now is camp counselor. She did that for much longer than I should ever admit.