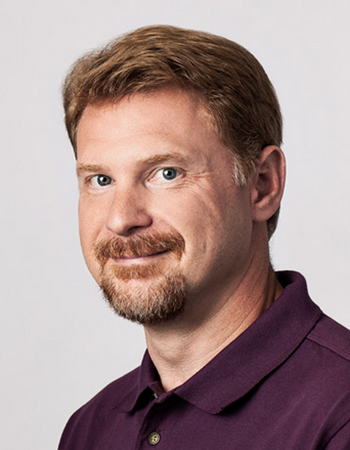 Stuart is the CTO and Co-founder of You.i TV, and the creator of the technology on which the company is based, You.i Engine. It is the first user interface engine designed and built from the ground up with the needs of TV in mind. An expert in optimized computer rendering algorithms and physics, Stuart is more than just a software engineer or designer – he is a software innovator. Stuart has invented and patented software technology, and has more patents pending for user interface performance and capabilities on low level hardware.

With over 20 years of coding experience on an incomparable variety of platforms, he has pushed the envelope of performance and user experience on mobile devices. He has developed custom 2D and 3D low level libraries that give unmatched performance from limited platforms such as Smartphones and Windows Mobile PDAs. His expertise includes over 15 programming and scripting languages as well as more than a decade of hardware design and testing experience.