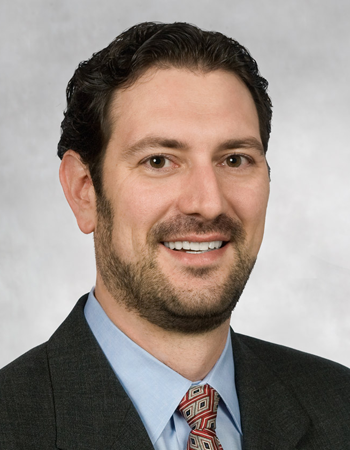 Brian has a 15-year track record of defining, building and selling innovative video & TV technologies. Throughout this period, he has been focused on developing front-end viewer experiences and back-end software infrastructure that can enable pay TV operators, programmers and content owners to offer advanced television experiences.

As a strategy consultant, Brian has helped a range of clients manage and exploit the ongoing, complex transition of the Television business from a linear, broadcast, pay TV model to a time-shifted, multi-device, over-the-top distribution model. Past clients have included Univision, Pac-12, Wowza Media Systems, Brightcove, Belden/Grass Valley, Bitcentral and others. At Ericsson, Brian led the business case, product strategy and partnership activities for the launch of the WatchPoint CMS, the market leader in VOD content management for operators. He was then assigned to Stockholm to lead the development of a cloud MAM for the Ericsson Broadcast Managed Services team. Also, in 2010, he was awarded 1st prize in Ericsson’s innovation competition for SocialGuide.tv.

Brian has an MBA from Wharton and a BA in Cognitive Psychology from UC Berkeley.