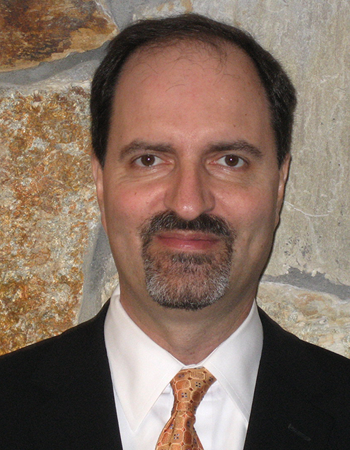 Will has worked in the broadband, cable TV, content and Internet/technology industries for over 20 years. He is an acknowledged thought-leader in the fast-growing online video area whose insights are sought out by C-level industry executives, venture capitalists, journalists and others. LinkedIn named Will as one of the top 10 media writers of 2015.

Earlier in his career, Will spent 8 years at Continental Cablevision (then the 3rd largest U.S. cable TV operator), where he was VP, Business Development and part of the founding team of Continental's pioneering broadband Internet access service "Highway1". Subsequently he served as VP, Business Development for CMGI's iCast and for Narad Networks. He was also the founder of PoliticalWag.com, a popular political discussion/community site.

Will serves on the board of overseers of WGBH Boston, the largest producer of TV programming and online content for PBS, and the board of trustees of American Public Television. Will has a BS from Cornell University and an MBA from Harvard Business School.