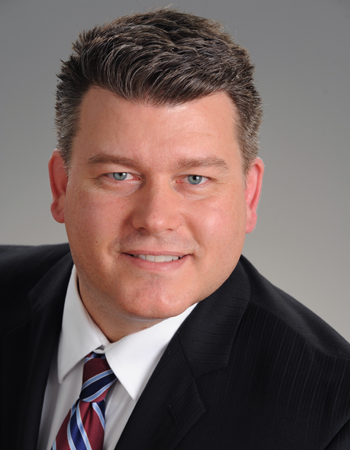 Cole Reinwand manages the Comcast XFINITY WiFi program, representing the largest and fastest WiFi network in North America, with 14 million hotspots, and one of the largest carrier WiFi operations in the world. Cole is one of the key architects of the CableWiFi alliance, a collaboration between the largest cable companies in the US to extend WiFi availability across geographic footprints. Mr. Reinwand also sits on the Board of Directors of the Wireless Broadband Alliance, an industry consortium of global wireless and WiFi network operators focused on specifications, resources and standards to guide carrier-grade WiFi deployment and interoperability.

Prior to joining Comcast, Cole was Founder and Vice President of Marketing and Strategy for EarthLink’s municipal WiFi business, a recognized pioneer in the development of large scale WiFi networks in cities across the US. Cole also led EarthLink’s cable Internet product group serving over a million residential subscribers.

Previously, Cole worked at Alagem Enterprises, a private equity firm focused on technology investments. He also served as a strategy consultant in KPMG's Entertainment and Media practice in Los Angeles, and at the Monitor Company. Mr. Reinwand has a Bachelor of Science degree from MIT and an MBA from UCLA.