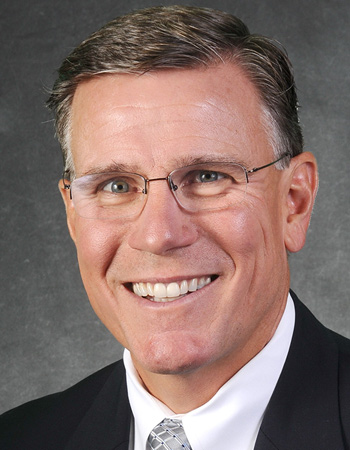 Prior to joining Cox in January, 2005, Steve served as president of the Video on Demand Division of Concurrent Computer Corporation. Previously, he spent more than 15 years with Scientific Atlanta and held several senior management positions in marketing and general management before becoming CEO of the company's PowerTV software subsidiary. He also spent 5 years with Antec (now Arris) as president of their products group.

Steve received a bachelor's degree in Engineering Economic Systems with highest honors from the Georgia Institute of Technology and earned his MBA from Harvard Business School. Steve is married to the former Debbie Ragla and has three daughters and two grandchildren.