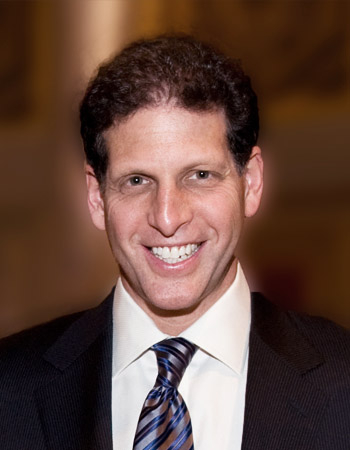 Craig Moffett has been elected to Institutional Investor Magazine’s All-American Research Team in the U.S. Telecom and/or Cable & Satellite sectors on fifteen separate occasions, including nine separate appearance as the #1 analyst in America in either U.S. Telecom and/or Cable & Satellite. He has also been rated the #1 analyst in the U.S. Telecommunications sector by Bloomberg Markets, and he has consistently ranked #1 in Research Quality in Greenwich Research’s annual survey in both Telecommunications and U.S. Cable and Satellite sectors.

Prior to founding MoffettNathanson, Mr. Moffett spent more than ten years at Sanford Bernstein & Co., LLC as a senior research analyst. In 2011 he became the first analyst in the firm’s history to be ranked #1 in two sectors simultaneously by Institutional Investor.

He was previously the President and founder of the e-commerce business at Sotheby’s Holdings, the venerable auction house. In 1999, he led Sothebys.com to what was then the highest first year sales of any consumer website ever launched.

Mr. Moffett spent more than eleven years at The Boston Consulting Group, where he was a Partner and Vice President specializing in telecommunications. He was the leader of BCG’s global Telecommunications practice from 1996 to 1999. While at BCG, he led client initiatives in the U.S. local, long distance, and wireless sectors, in both consumer and commercial services, and advised companies outside the U.S. in Europe, Latin America, and Asia. His relationship with a U.S. RBOC spanned more than a decade, and he was the author of more than 20 articles about the telecommunications industry during the 1990s. He published analyses and forecasts of the overcapacity and pending collapse of the U.S. long distance business as early as 1998. Mr. Moffett graduated from Harvard Business School with Honors in 1989. He received a BA from Brown University phi beta kappa in 1984.