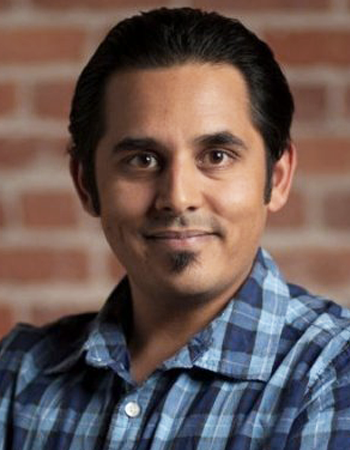 Prior to AJ+, Mehta was a founding team member at Matter., a start-up accelerator and early stage venture capital firm that supports and invests in media entrepreneurs building ventures that make society more informed, connected, and empowered. At Matter., Mehta supported entrepreneurs building a more informed, connected and empowered society, leading development of their companies through a four-month acceleration program within a close-knit community of industry-leading mentors, organizations and investors.

Mehta is co-creator of the documentary project “18 Days in Egypt” a web native crowd-sourced documentary of the ongoing Egyptian revolution that features digitally-created stories of the citizens who are experiencing the uprising, filming pivotal events on their devices and sharing their extraordinary bid for freedom across social media. “18 Days in Egypt” has earned the support of the Tribeca Film Institute’s New Media Fund and has become part of the Sundance Institute’s New Frontier Storylab. His video journalism career also includes four years at The New York Times’ video unit where he was considered an excellent vérité shooter, a deft editor and a natural innovator in the multimedia newsroom.

Mehta is recipient of the South Asian Journalists Association (SAJA) award and fellowship, was elected to the SAJA Board, spearheaded the Board’s fellowship programs, and was elected president of the organization – the youngest at the time. He has also served as executive team member for News Xchange. Mehta is a 2011 Stanford University John S. Knight Journalism Fellow as well as a graduate of the University of California, Berkeley, where he earned the Drake Engineering and Human Rights Fellowship, a Bachelor’s of Science in Mechanical Engineering and a Master in Journalism.