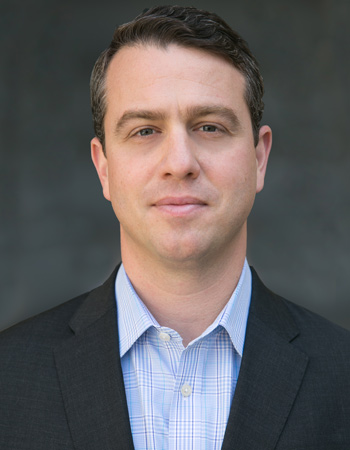 Ben McLean serves as Senior Vice President of NBCUniversal’s Digital Enterprises. In this role, Ben has been part of the senior team developing and launching Seeso, an over-the-top, subscription video on demand platform. Based in Los Angeles, he heads business affairs, content licensing, product and operations, as well as finance, strategy and business development for the group.

Prior to joining NBCUniversal, Ben was Senior Vice President of Business Affairs for Xbox Entertainment Studios, where he was the primary deal maker for a slate of original programming for the Xbox gaming console and other Microsoft platforms, and Senior Counsel at Netflix, where he was responsible for structuring content licensing agreements for the company's launch in Europe. Ben also held senior legal, business affairs and business development positions at Participant Media and AMC Networks. He began his legal career at the law firm of Paul, Weiss, Rifkind, Wharton & Garrison LLP in New York, after first serving as a Human Rights Legal Consultant for UNICEF in Dhaka, Bangladesh.

Ben received his J.D. from Columbia University Law School, M.Sc. from the London School of Economics and B.A. from Bowdoin College.

Date
Session
16: Single and Loving It: The Who, How and Why of Standalone SVOD
INTX Talks
East 1, INTX Marketplace