Fellow of the Technical Staff 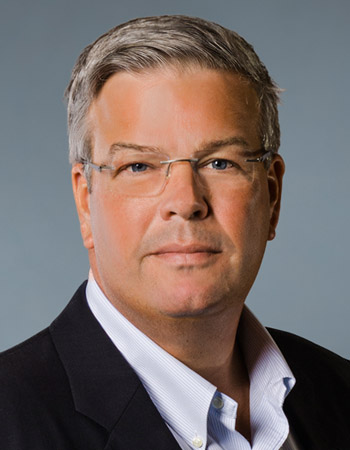 Dr. Sean McCarthy, ARRIS, Fellow, brings a unique convergence of expertise in video compression, signal processing and the neurobiology of human vision to content distribution at ARRIS. Dr. McCarthy’s duties include leading advancements in state-of-the-art of video processing, compression and practical vision science. He held similar responsibilities previously as Fellow of the Technical Staff at Motorola, and as Chief Scientist at both Modulus Video, which was acquired by Motorola, as well as at ViaSense, a UC Berkeley spin-off that developed commercial applications based on expert knowledge of the human visual system. The author of papers on retinal processing, applied vision science, and video technologies, Dr. McCarthy holds a number of patents on image and signals processing, and has served on the board and committees of several industry organizations. He earned a B.S. in physics from Rensselaer Polytechnic, and earned his Ph.D. in bioengineering jointly at UC Berkeley and UC San Francisco.