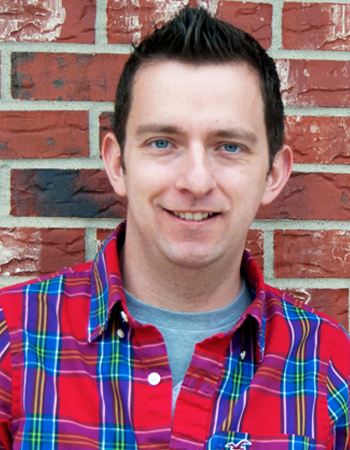 Shane joined EPIX in July of 2015, having previously launched a Digital Publishing business for DreamWorks Animation. Before that he was a Senior Producer at the Walt Disney Company, where he won several awards, including the prestigious Bob Iger Innovation Award in 2012 for his creation of some of Disney’s first generation of Apps.

Originally from London, England, Shane moved to the U.S. in 2007 and currently lives in Connecticut.