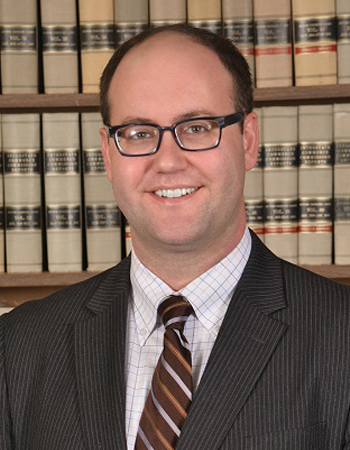 Travis Kavulla represents the Montana Public Service Commission’s geographically largest district. In November 2010, he was elected by a 28-point margin, the largest of anyone facing an election contested by both major parties since the modern commission’s inception in 1974. He was re-elected in 2014 in an uncontested race.

Additionally, Mr. Kavulla is the President and Chairman of the Board of Directors of the National Association of Regulatory Utility Commissioners (NARUC). He is a member of the Advisory Council of the Electric Power Research Institute He also serves as co-chairman of the Northern Tier Transmission Group (NTTG) Steering Committee and is a member of the California ISO’s Energy Imbalance Market (EIM) Transitional Committee. Mr. Kavulla previously has led Western state utility regulators’ efforts on the creation of efficient wholesale markets, emissions allowance trading, and the reliability of the bulk electric system.

Previous to his election to the Public Service Commission, Mr. Kavulla worked as a journalist, writing on political economy, culture, and development. His by-line has appeared in publications as diverse as the Wall Street Journal, Catholic World Report, the Dallas Morning News, and the Journal of Eastern African Studies, among many others. Mr. Kavulla has also served as associate editor for National Review, the biweekly magazine founded by William F. Buckley, Jr., and has worked as a professional editor of media ranging from blogs to books. Mr. Kavulla has received a number of honors, including being awarded a year-long, full-time writing fellowship in 2008 from the Phillips Foundation.

Mr. Kavulla received his bachelor’s in History at Harvard University, and holds a graduate degree from the University of Cambridge, England, where he was a Gates Scholar. Mr. Kavulla is a fourth-generation Montanan.