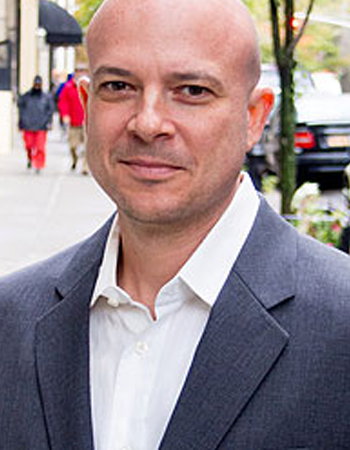 Neil Katz is the as senior vice president of global content and editor-in-chief of The Weather Company, an IBM Business. He oversees the global expansion of Weather’s portfolio of digital content with a focus on mobile and social video, which includes weather.com and a category-leading lineup of mobile and tablet applications.

As the editor-in-chief, Neil owns editorial direction of the digital video content, news, lifestyle and sponsored advertising content, supervising all content staff as well as content acquisition and analytics. Neil is based in New York.

Prior to The Huffington Post, Neil spent several years at CBSnews.com as an executive editor and was the founding editor of the CBS News Crimesider site. In addition, he was a field producer for “48 Hours” and a freelance video journalist for The New York Times, PBS, and others. As a freelance journalist, he's reported from around the world including Iran, India, Mexico and areas affected by Hurricane Katrina.

Prior to his journalism career, Neil was an interactive media art director, producer and entrepreneur. He has art directed online campaigns for clients including Intel, Cuervo, Johnson & Johnson and the American Lung Association. In addition, he founded Merging Media, a digital design firm that produced sites for Nickelodeon, Hasbro, NYU, and others.

A native of New Jersey, Neil has a bachelor’s degree in interactive media from New York University and a master’s degree in journalism from Columbia University.