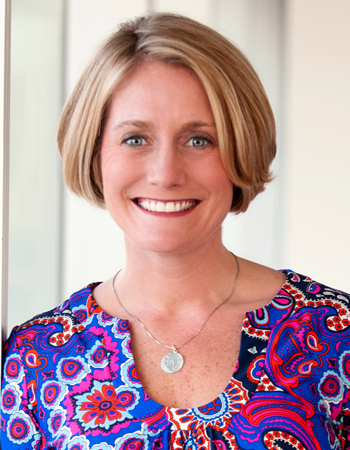 Her work earned her the Multichannel News’ “40 under 40” award in 2006 and an opportunity to attend the prestigious Betsy Magness Leadership Institute in May of 2013.

Outside of her responsibilities at Scripps Networks Interactive, Kalosieh serves as a member of the CTAM Ideas Network Council. She previously served as President of the CTAM New York chapter and held positions on its board of directors and executive board for many years. In her local community, she volunteers at Farragut Primary and Intermediate Schools and their respective baseball programs.

Kalosieh is a graduate of Montclair State University in New Jersey. Originally from the Garden State, she now lives in Knoxville, Tennessee, with her husband, four children and two horses.