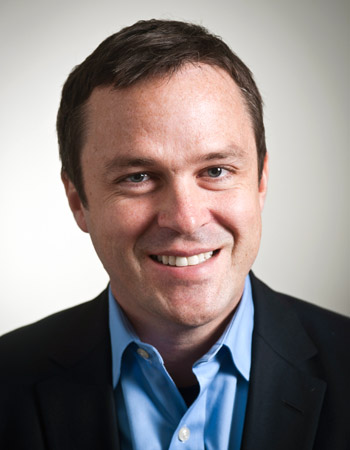 Braxton Jarratt is the General Manager of the IBM Cloud Video Services Unit and co-founder of Clearleap. In his role at the helm of Clearleap, a leader in multiscreen logistics, Braxton drives vision and strategy behind the company’s premium, uniquely adaptable multiscreen video solutions, which power the multiscreen capabilities for top companies such as A+E and Scripps. Clearleap is now integrated into the IBM Cloud platform to provide enterprises with a fast and easy way to manage, monetize and grow user video experience globally on every screen.

Prior to founding Clearleap in 2007, Braxton served as Senior Vice President of Marketing and Business Development at Tandberg Television (an Ericsson Company) where he led the rapid expansion of the company into the North American television market and video on demand (VOD) software business. Braxton also spent time at Cox as Director of Product Strategy for the cable division and GM in the interactive media division, where he launched the first broadband internet content service in partnership with @Home. Braxton received his Bachelor’s degree in engineering from Dartmouth College.