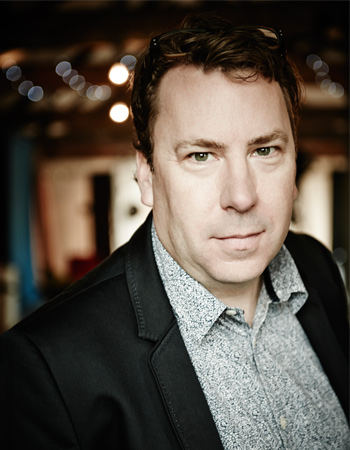 Among his many notable accomplishments, Honeycutt led the ongoing expansion of Discovery’s international operations with the 2013 acquisition of SBS Nordics, a top-three portfolio of television brands across Denmark, Norway, Sweden and Finland that feature leading nonfiction content, locally produced entertainment programs, sports and the best scripted series and movies from major studios—the largest transaction in Discovery’s history. In addition, he was a key member of the team that led Discovery Communications’ acquisition of a controlling interest in Eurosport International.

Prior to his role with DNI, Honeycutt served as Executive Vice President and Chief Media Technology Officer, responsible for Discovery's global strategic media technology planning and governance and for international broadcast operations across the company. Before joining Discovery in 2003, Honeycutt served as Senior Vice President of Broadcast Operations for Fox Cable Networks in Los Angeles.

Honeycutt currently serves as Executive in Residence at The Kogod School of Business at American University, serving as a frequent guest lecturer, and he also is a charter member of the Advisory Committee for The Kogod Cybersecurity Governance Center.