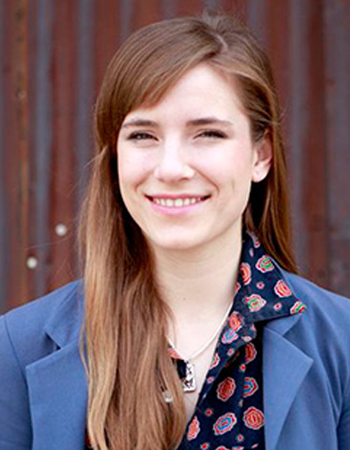 Jesse Genet is the Founder and CEO of Lumi.com. Lumi makes it easy for businesses to order the branded packaging and supplies they need to ship their products. Genet has been an entrepreneur since 16 when she started her first company, printing t-shirts in her parents Michigan basement. Before launching Lumi.com, she invented and launched Inkodye — a fabric dye that develops its color in the sun. Together with her co-founder Stephan Ango, they’ve stocked Inkodye in over 1500 retail stores.

At 28, Genet has raised over a quarter million dollars on Kickstarter, been featured on Shark Tank, appeared on HSN, and most recently participated in Silicon Valley accelerator Y Combinator. She studied Industrial Design at Art Center College of Design in Pasadena, lives full-time in an Airstream trailer, and works with the Lumi team out of the industrial Lumi HQ near downtown Los Angeles.