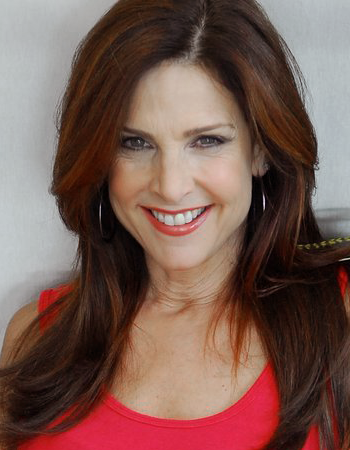 Award-winning TV producer, investigative journalist and author, Bryn Freedman joined TED in 2014 as the Editorial Director and Curator for the TED Institute. In her work with TED, Bryn creates and executes TED conference events for fortune 500 companies, overseeing all editorial content, as well as managing speaker coaches and determining both the topics for each talk and the overall conference theme. In addition to curating these events, Bryn works as an executive speaker coach for professionals who want to give the “talk of their lives” in a clear, passionate and authentic way.

Over the course of her career Bryn has been recognized repeatedly for setting new standards for storytelling. She was the original executive producer and show-runner of Intervention, the groundbreaking documentary series about addiction that won both an Emmy and a President’s Award, the highest honor bestowed by the Public Relation Society of America (PRISM.) In addition she oversaw operations for ABC News in Los Angeles and won several awards as an investigative reporter. Bryn was named Best Reporter by Philadelphia Magazine, and won both an AP Award and a Society for National Journalists Award for her work.

Throughout her professional life, Bryn has demonstrated an ability to clearly articulate and promulgate ideas, stories and goals. Through countless public speaking engagements, TV appearances, media interviews and creative presentations, she has proven herself to be an uncommonly effective motivator, communicator and storyteller. Bryn taught journalism to graduate students at USC for seven years and is the coauthor of the critically acclaimed book “In Eddie’s Name.”

Bryn is also co-founder of Voices4Freedom, an international organization aimed at eradicating slavery through education and media.