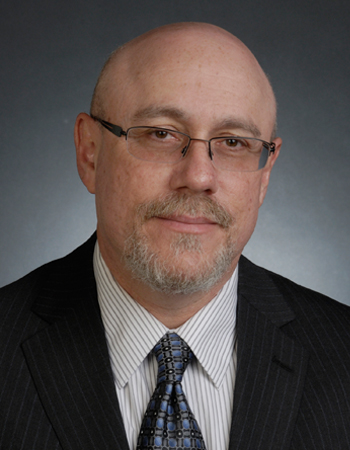 Jeff Finkelstein is the Executive Director of Network Strategy at Cox Communications in Atlanta, Georgia. He has been part of the engineering organization at Cox since 2002, and led the team responsible for the deployment of DOCSIS technologies, from DOCSIS 1.0 to DOCSIS 3.0. Jeff and team have made significant contributions to the access network design and deployments at Cox, and he now has the new role of being responsible for innovation and future technology planning of backbone, metro, access, and home networks. His current focus is on creating an innovation program to teach the next generation of innovators how to be successful at being innovative in the Cox culture, defining the 10-year network strategy for Cox and leading the effort of moving to organization towards that vision.

Included in his achievements is being part of the CableLabs team contributing to the DOCSIS 3.0 PHY spec, initiating the distributed access architecture effort, creating the CableLabs Pro-active Network Management group, starting the DOCSIS 3.1 effort, defining the requirements for the Active Queue Management analysis, initiating the DPOG specification and being part of the team creating the CCAP hardware, software and management specifications. Jeff has been published and spoken worldwide on topics including distributed access architectures, future network trends, CCAP, IPDR, PHY technologies, network virtualization and IP video deployment over DOCSIS.

Jeff holds degrees in Education and began his career working on UNIX kernel development focusing on scheduling and virtual memory. In 1996 he started working in the cable industry deploying pre-DOCSIS data services and began working with DOCSIS in 1999.

Jeff has over 43 patents issued or pending.

Date
Session
13: Moving On Up: Remote PHY and What It Means for the Future of Networking
Spring Tech Forum
Room 157