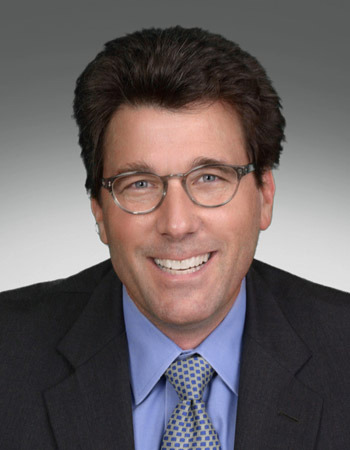 Billy Farina is senior vice president of Advertising Sales for Cox Media. In this role, he is responsible for all operations, strategic planning and development for the company’s Advertising Sales division, based in Atlanta, GA.

A founding member of both the Cable Advertising Bureau and National Cable Communications organizations, Farina also played a key role in launching Cox’s cable advertising business. He started his career at Cox in 1984 as an account executive in Rhode Island where he held various executive positions.

In his previous position, Farina was regional vice president for CableRep Advertising, now known as Cox Media. His vision focused on turning cable into a viable advertising option, while building a profitable business division within Cox.

Since taking the helm of the Advertising Sales division, Farina has centralized and updated antiquated business processes and positioned the company as a first mover around several key industry trends, including programmatic advertising. Today, Cox Media is one of the top billers in most of its markets.