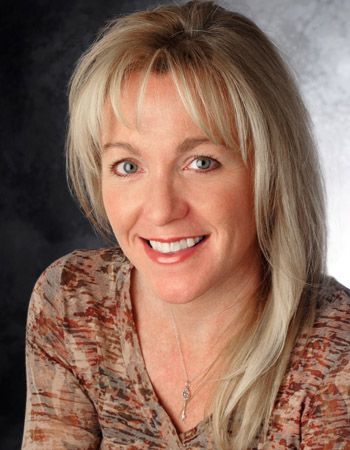 With SCTE and WICT, Ellis is an active volunteer, fundraiser and proponent of “cableFIRST,” an industry initiative to involve more industry people in the mentoring of high school FIRST robotics teams.

Previously, Ellis was Paul Kagan Associates’ Senior Technology Analyst. Ellis was Senior Technology Editor for Multichannel News/Broadband Week from 1994-1998, and Managing Editor of Communications Engineering & Design magazine from 1990-1994. She began in the cable industry in 1987 as a technical writer of hardware and software manuals related to advertising insertion technology.

Outside of work, she’s a beekeeper, founder of the Women Who Bee beekeeping club, and Executive Producer of the documentary film “BEE PEOPLE,” released in 2012. The film encourages everyday people to become backyard beekeepers, toward a goal of a beehive every two miles -- to help sustain pollination amidst the massive and unsolved honeybee population decline that began in the U.S. in 2009.