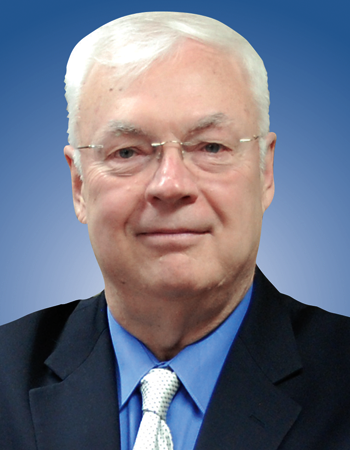 Mark Dzuban is continuing a career-long commitment to driving change that improves performance, reduces cost and increases customer satisfaction for the cable industry. Since joining SCTE in February 2009, he has been instrumental in transforming the organization into a next-generation leader in workforce education, energy management and other areas. Dzuban has driven the industry’s Energy 2020 program, designed to slash energy cost and consumption, and has spearheaded the expansion of educational opportunities, including: new training and certification programs; “boot camps” for DOCSIS 3.1 and FTTX; and SCTE Leadership Institute programs with the Tuck School of Business at Dartmouth College and the Georgia Tech Scheller College of Business. Under Dzuban, SCTE also was named to receive a Technology & Engineering Emmy® Award and significantly increased its technical and training expertise.

A 2011 recipient of the Vanguard Award, cable’s highest honor, Dzuban has been recognized throughout his career as a thought leader, particularly in the development of cable telephony and other two-way services. Working across legislative, financial and engineering areas, Dzuban pioneered the concept and market acceptance of the voice services that today contribute significantly to cable’s bottom line, and was granted a patent for an approach to enhancing cable network survivability for lifeline services such as telephony. With AT&T’s Broadband Consumer Services group, he engineered the first full-motion MSO-to-MSO video telephony call in 1993.

Dzuban began his career in 1968 as a design engineer for Vikoa, and advanced to leadership positions in such organizations as Clear Cable and Cross Country Cable. With AT&T, he drove deployment of more than 500,000 cable telephony lines after being promoted to senior vice president of AT&T Broadband Telephony Operations and Engineering. Prior to joining SCTE, he had served as Vice Chairman of Cedar Point Communications, a developer and manufacturer of innovative VoIP switching equipment. Dzuban also has served in advisory positions to a variety of vendors to the cable industry, including ARRIS, Net2Phone/IDT and Broadcom.

Dzuban served in Korea as a Combat Logistics Specialist in the United States Army. He and his wife, Shawn, now live in the Philadelphia western suburbs.