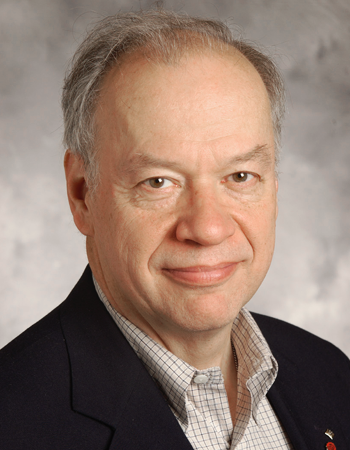 Walt is Vice President and Co-founder of SymbolShifters LLC. Until recently, he did expert witness work, mostly in patent suits. He was a co-founder with Ted Hartson of EnCamera Sciences, a technology company which developed a method of embedding up to 4.5 Mbps of data in analog television signals without damaging the television signals. The company was sold in 2000 and was the basis of the MovieBeam service introduced by the Walt Disney Company.

Walt was with Time Warner Cable for 11 years, lastly as VP of Technology, leaving in 1993. He was with Zenith Electronics for 17 years, lastly as Director of Sales and Marketing for cable products. Earlier he was a manager in the R&D group.