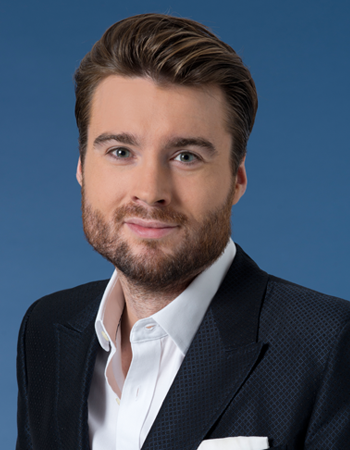 Pete Cashmore is the founder and CEO of Mashable, the leading source of news, information and resources for the Digital Generation. Pete founded Mashable in 2005 in Aberdeenshire, Scotland when he was 19. His passion for sharing how web tools and social networks were transforming human interactions and reshaping cultures inspired him to create Mashable from his boyhood bedroom. Always an entrepreneur, Pete has continued to push Mashable to evolve from a tech blog to a global media company built around technology. His innate sense of the web and its community are core to the company’s operations and growth. He has been described as the “Sage of Media” and considered one of the most influential voices of his generation-- on and offline. In 2014, Pete was featured on Forbes 30 under 30 list for the third consecutive year, Crain’s 40 under 40, and the CNBC “Next List.” He has been named one of Time Magazine’s 100 Most Influential People as well as a Young Global Leader by The World Economic Forum.