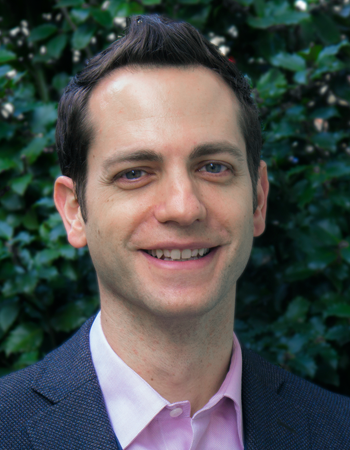 Steven Benanav is currently the VP of Content Partnerships and GM of Flama at Univision Communications Inc. After joining Univision in the Office of the CEO, Benanav led the development and launch of Flama, Univision's distributed network that features original English language video content created for, by and with Hispanic Millennials. Benanav led the launch of the Univision Creator Network, a curated network of roughly 200 content producers from YouTube, Vine, Snapchat and other platforms, which garners more than 140M views each month across platforms and has more than tripled in fans, followers and subscribers in the past 12 months.

Prior to his role at Univision, Benanav held media strategy and operations positions at Zynga and McKinsey, where he was a consultant to some of the largest publishers and distributors in the world. Benanav has also worked in content creation through his roles in pilot development at MTV and production at World Events. Benanav is a graduate of NYU Stern School of Business where he specialized in Strategy and Entertainment, Media & Technology.