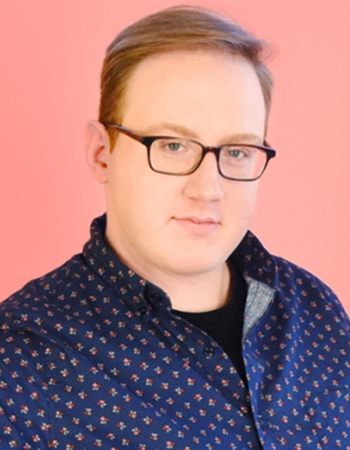 The first social media star to pop from Facebook, People’s Choice Award-winner Matt Bellassai is a writer and comedian who muses on pop culture, the Internet, and the struggles of life as a single, gay, would-be adult living in New York City. Most recently, Bellassai was the writer, producer, and star of BuzzFeed's Whine About It, a comedic web series that drew an audience of more than 5 million weekly viewers. The 2016 People’s Choice Awards winner for Favorite Social Media Star, the 25-year-old Chicago-native graduated from Northwestern University with a degree in journalism, and currently resides on Manhattan’s Upper West Side. He can be found on Twitter, Tumblr, Facebook and Instagram as @mattbellassai.