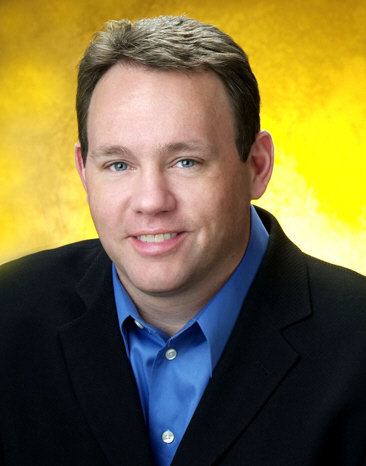 Prior to MCN, Baumgartner was Site Editor for Light Reading Cable, where he spearheaded that publication’s cable industry coverage.

His career in cable news coverage began in 1998 as the Denver Bureau Chief of CableFAX Daily. Baumgartner began to cover cable technology full time in 2000 as an associate editor of CED Magazine, and then as the Broadband Editor of then sister publication Multichannel News. Baumgartner returned to CED in 2002, where he was later named Editor-in-Chief.

Baumgartner got his start in cable in 1992 as a PR manager at Jones Education Networks, an umbrella company that operated full-time education and technology programming networks. He left in 1998 to manage trade advertising for Starz Entertainment.